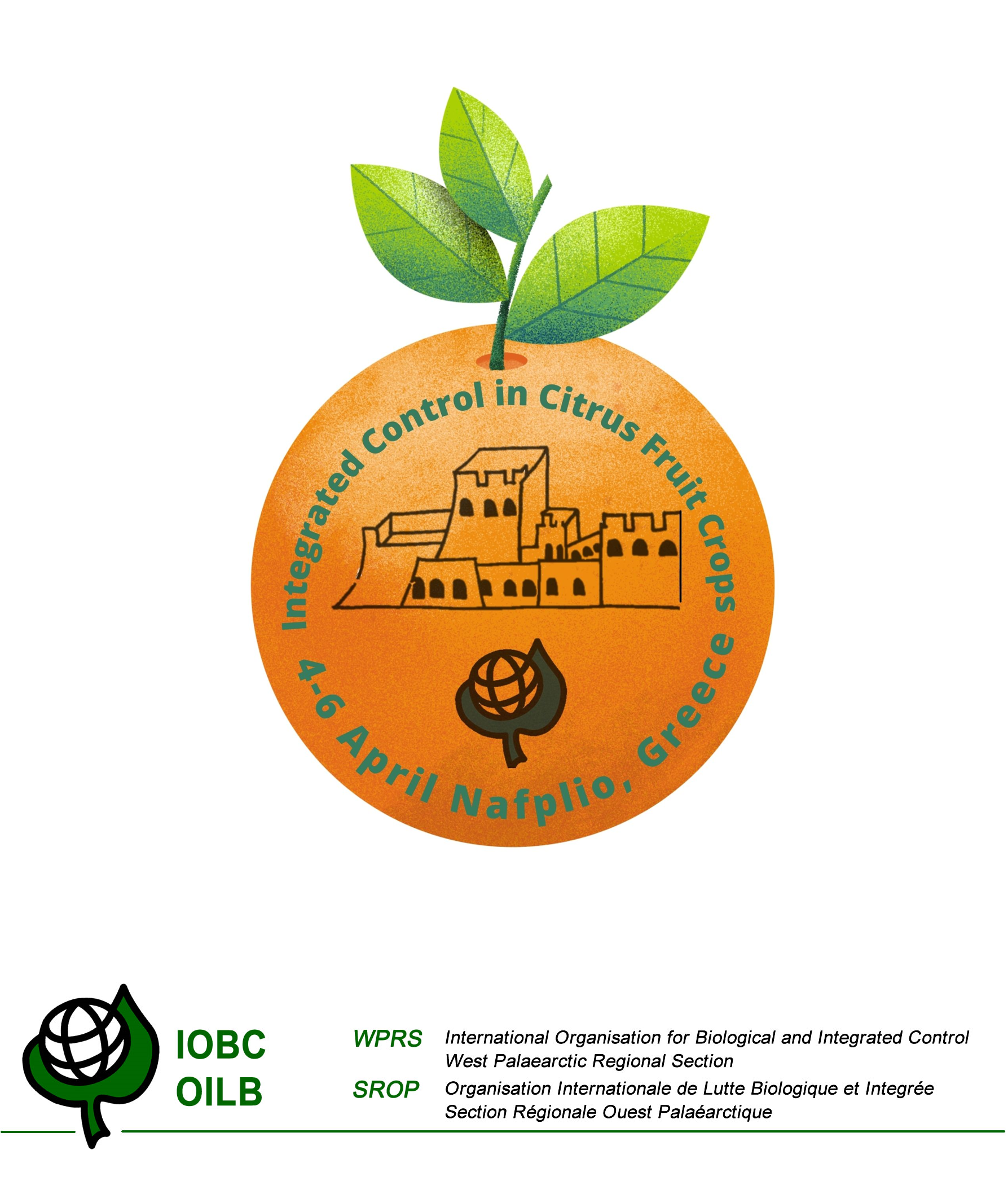 Dear colleagues,
On behalf of the International Organization for Biological and Integrated Control of Noxious Animals and Plants, West Palearctic Regional Section (IOBC-WPRS) we are very happy to announce that the next meeting of the Working Group on “Integrated Control in Citrus Fruit Crops” will be held from April 4 to April 6 2022, in Napflion, Greece. The meeting is organized by the “HAO-DEMETER in collaboration with University of Thessaly, Benaki Phytopathological Institute, Institute of Agrifood Research and Technolog, Directorate of Rural Development and Veterinary of Argolida and Agricultural Union of Argolida”. The venue of the meeting will be in Amalia hotel. 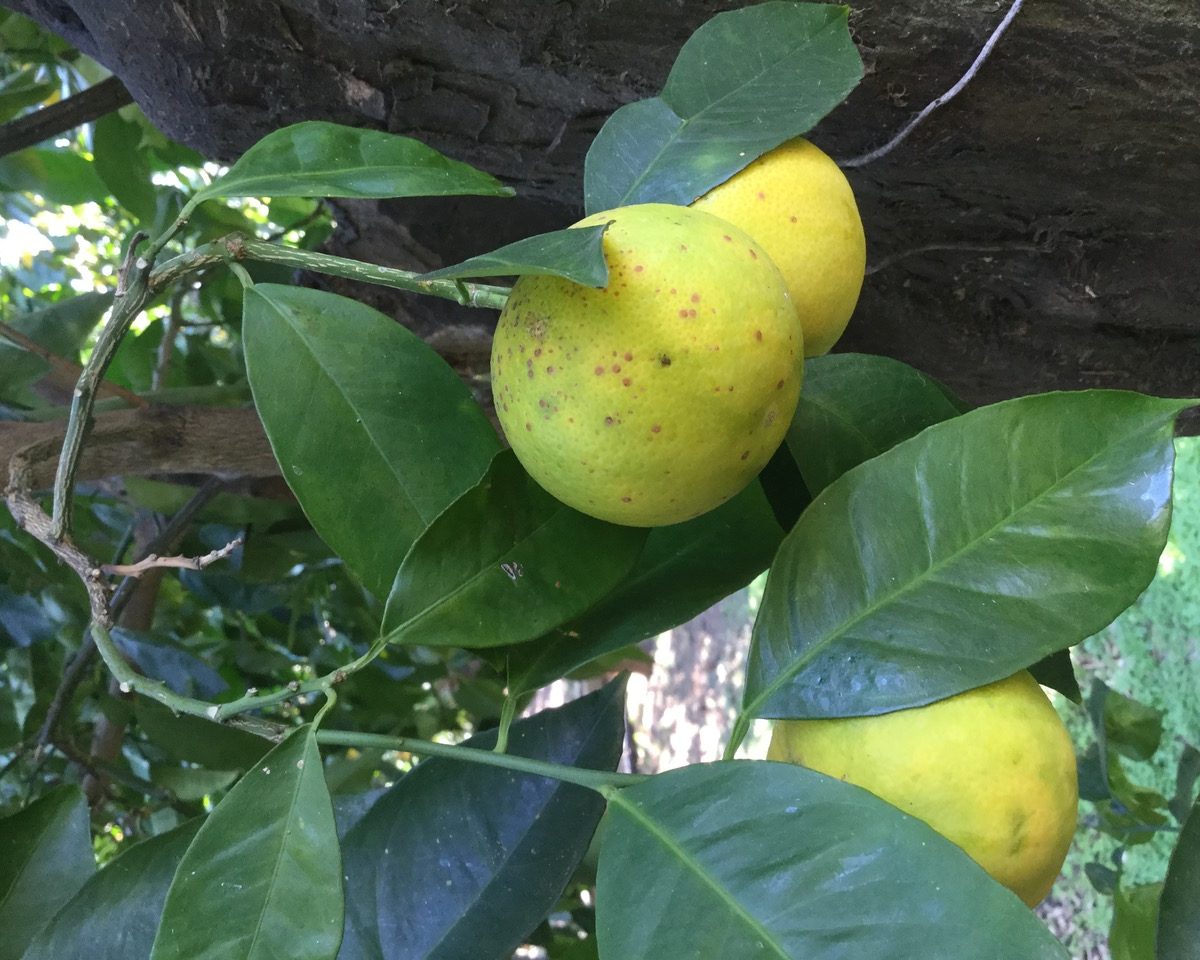 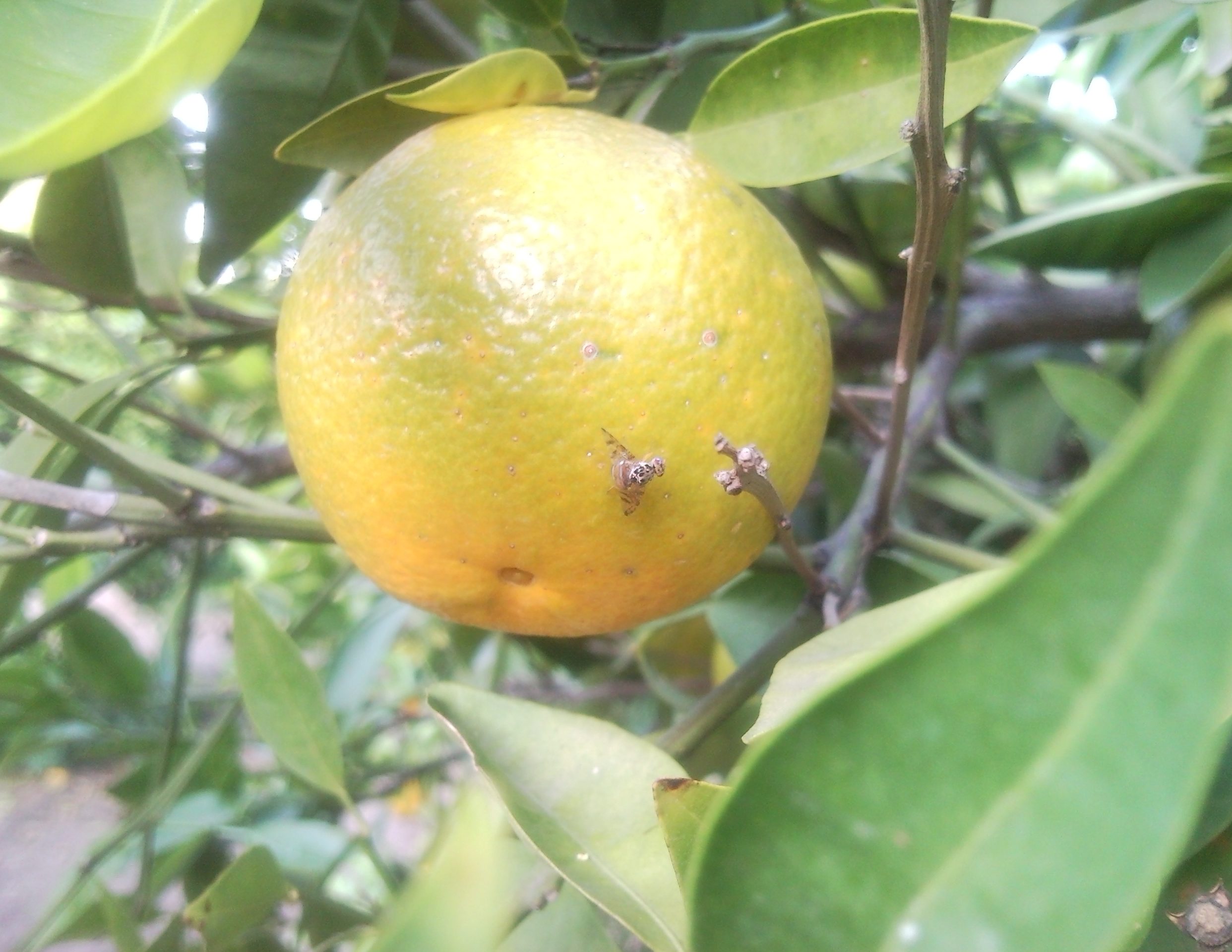 Historically, the IOBC began in 1955 as a global organization affiliated with the International Council of Scientific Unions (ICSU), with the objective of promoting, for pest control, realistic environmentally friendly methods, encouraging scientific collaboration, stimulating the dissemination of research and information and promoting the application of biological control and all methods that fit in an integrated pest management.
The origins of the Citrus Working group of the IOBC/WPRS goes back to the early days of the organization, when it was still called Commission Internationale de Lutte Biologique (CILB) in 1962. The impact of the group in citrus plant protection in the Mediterranean region has been considerable, fostering the biological control, especially in the first period in the 1970’s with outstanding activity of exchange of natural enemies to improve biological control. It followed a period of setting standards for sampling methodologies and economic thresholds in the 1980’s which paved the way and served as founding stone for the development and introduction of IPM or Integrated Production programs in most citrus producing countries in the 1990’s. Implementation and diffusion of these programs to the farmer level is not always easy and the introduction of new pests keep raising challenges to researchers trying to foster and popularize the techniques of biological and integrated pest management in Mediterranean citrus crops.
This international meeting intends to promote discussion on the major issues and research priorities for further development and spread of citrus IPM programs in Mediterranean countries. It will be an excellent platform for sharing ideas and discussions about citrus pests, pathogens and weeds, including new management strategies and methods in citrus orchards, and threats represented by new pests and diseases already present in the Mediterranean or which are posing an imminent threat to citrus industry.

Aspects of the conference


During the conference several aspects of IPM in citrus in relation to arthropod pests, pathogens and weeds will be covered. The proposed scientific sessions, among other things, will deal with:

Sessions will start with plenary presentations of 30 min by invited speakers. General oral presentations will be 15 minutes long and poster sessions will be scheduled daily. A mid-conference tour is planned, which will include citrus orchards and packing houses located in the broader area of Napflion that is among the main citrus producing areas of Greece.

Nafplio, Nauplion or Anapli, the capitol of Argolis, is one of the best known and most beautiful cities in Greece. It is an important tourist center, busy all year round.According to legend, the city takes its name from its founder, Nauplios, the son of Poseidon and Amimoni.In ancient times Nauplion was basically overshadowed by Argos, which used it as a port from the 7th century BC.

During Byzantine times and from the 11th century onwards, its importance as a major trading center increased steadily. From then on, Nauplion went through a series of occupations: first the Franks, then the Venetians followed by the Ottoman Turks who lost control to the Venetians for a short while, before retaking the city.

The city of Nauplion, or the Napoli di Romania as it was named by the Venetians, took shape during the first Venetian occupation, when, towards the end of the 15th century, artificial banks were built into the sea to form the lower city. Today, this area is regarded as the historical center of the modern city. Until that time habitation had only been possible on the rock of the Acronauplia. Other notable works of the period are the Castello di Toro and the Bourtzi.

In 1540, after a three-year siege, Nauplion surrendered to the Turks. During the first Turkish occupation of the city, which lasted from 1540 to 1686, Nauplion seems to have enjoyed special rights and privileges, especially towards the middle of the 17th century. In fact, it became the capitol of the Peloponnesus and the headquarters of the Turkish commander, Mora-Pasha.

In 1686, the Venetians, lead by the highly capable general, Francesco Morosini, b and hold onto it for the short period until 1715. Nauplion became a very important city during this period as the capitol of the Morean kingdom. The greatest work carried out during the second Venetian occupation is without doubt the Fort of Palamidi. The second and harsher Turkish occupation began in 1715 and the city began to fall into decline, especially after the headquarters of the Pasha were moved to Tripoli. According to the descriptions of foreign travelers of the time, the city was mostly occupied by Turks and a few Christians who were restricted to the Psaromachalas area. Many homes were abandoned; the harbor filled with rubbish and the stench was unbearable.

On the night of November 29th , 1822, after many months of siege, the Palamidi fell to the Greeks as the result of a surprise attack led by Staikos Staikopoulos. From then on, the city began to develop at great speed and crowds of refugees flooded in from the surrounding areas that were still under the yoke of Turkish rule.

The city reached the peak of its glory when it became the capitol of the Greek state from 1827 to 1834. On January-8th , 1828 the first governor of Greece, Ioannis Kapodistrias, alighted at Nauplion. The city was full of cafes, and in the salons of notable local families there were balls and literary soirees. A printing press was established and for a short while there was a reading room.

On 27th September 1831 Ioannis Kapodistrias was murdered outside the church of Agios Spiridon and, on January 25th 1833, the people of Nauplion welcomed Otto, the first king of Greece. He remained in Nauplion for a short while, until around the end of 1834 when the capitol of Greece was moved to Athens.

Nowadays, Nafplio is a provincial town, which, over the last few years, has developed into a popular destination for Greek and foreign tourists.

More information about monuments and places of interest within and outside the city of Nafplio you can find in the “Archaeological Sites – Points of Interest“.

Amalia Hotel Nafplio offers 4 main meeting rooms with an overall capacity of 400 persons and is the ideal setting for medium and larger size meetings, conferences, and social events.

The meeting room is situated on the ground floor. All conference rooms are with natural light, sound proofed, fully air conditioned, offer wireless internet access and the latest audio-visual equipment.

Amalia Hotel’s Gardens are the idyllic setting with the heavenly lit palm trees, for your social events and can accommodate 800 persons.

Amalia hotel has the capability to accommodate a large number of attendees and it is absolutely certain that all the necessary safety measures against the new Corona Virus (COVID-19) will be taken.

Regarding the new situation of COVID-19 the IOBC Citrus WG Group Organizing Committee has decided to organize this in-person meeting. This will be a COVID-free meeting, therefore, all measures related to COVID restrictions will be in place and will conform to guidelines that will apply at that time. All participants should have a valid vaccination or disease recovery certificate. Please, check the website for the latest information. The health, safety and well-being of the meeting attendance is our highest priority. Let us stay strong and confident!

Click here to find out more about the special prices offered by Amalia Hotel, for the IOBC Conference.

The exact location of the Amalia hotel can be found in Section Map.

Abstract must be sent before February 22nd, 2022

Full paper must be sent before February 22nd, 2022

Early registration must be sent before February 22nd, 2022 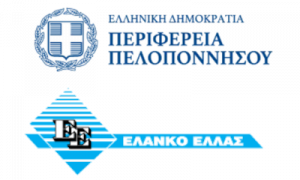